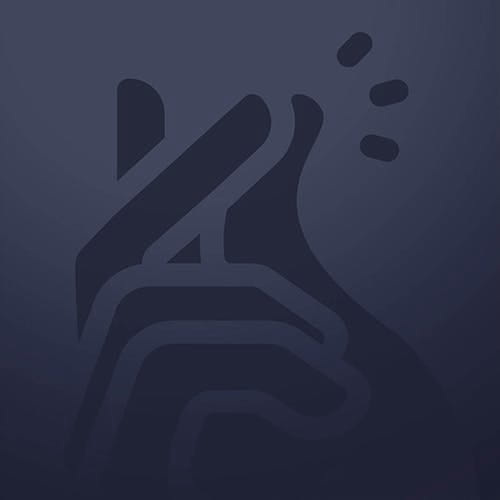 It was during the 1980s when Aliens, a movie directed by James Cameron entertained a generation of viewers. The original 1986 movie spawned a number remakes, creating one of the most popular movie franchise of all time.

With its box office draw and engaging theme and imagery, the team from Netent decided to create a new slot game that takes inspiration from the series. The result is a dark yet action-packed Aliens slot game from Netent.

In this Netent slot presentation, players can enter 3 levels- the Search, the Encounter, and the Hive- where they can defeat the Queen. In the quest to defeat the Queen in these levels, you will encounter a number of alien lifeforms and during a lucky spin, you may end up collecting up to 570,000-coin credits.

If you have watched one of the movies under the Aliens franchise, then you will find this Netent slot game familiar. This is directly inspired by the Aliens movie released by 20th Century Fox and this retains the basic storyline and characters that were used in the popular movie. This time, the alien-like characters are given life in a 3 by 5 playing grid with 3D-like graphics. When you open the game, you will be instantly captivated by the set-up, with the action happening in a space ship. The display of the visuals and the features give the impression that you are playing a video game. Designed as a medium volatility slot game, Aliens offers three levels with different goals and prizes that can be won. To move from one level to the next, a player must complete first the assignment at the basic level before the prize in the other can be unlocked.

During this round, you need to pay attention to the game’s Alien Activity Meter where winning combinations are formed. Also, this is the platform where you can see a change in the number of multipliers that can be won. All the collected multipliers in this level will be transferred to the next level. You can only complete this level of the game if the Activity Meter has been completed.

Here, you need to fight off a number of alien lifeforms to reach and destroy the Queen. But if you run out of ammunition, the round ends. During the Alien Hunt, a new spin will activate the betting line as it displays 3 symbols, starting with the one with the lowest value.

Also known as the final round, The Hive will present with an Ammo Clip Counter which comes with 4 Ammo Clips loaded with 5 re-spins. The objective here is to kill the Queen and collect the bonus of up to 250 times your winnings.

This slot game is home to a number of multipliers that can help boost your winnings. But the biggest prize is the 570,000-coin jackpot

During its run in top casinos, Aliens by Netent is playable across devices that run on iOS and Android operating systems. The 3D graphics work well on devices with a larger screen.

Aliens slot game from Netent retains the formula that made the movie worked. When playing the game, you can instantly notice the use of 3D graphics, vivid colors, and cinematic sound effects which heighten the drama. When it comes to game features, this Netent slot game comes with basic features which can be seen in its three levels. It may not offer a progressive jackpot or a separate free spins mode, but its 570,000-coin jackpot is more than enough for this to be considered as a top pick and can be played at almost every new Canadian casino site at Gamble Genie.